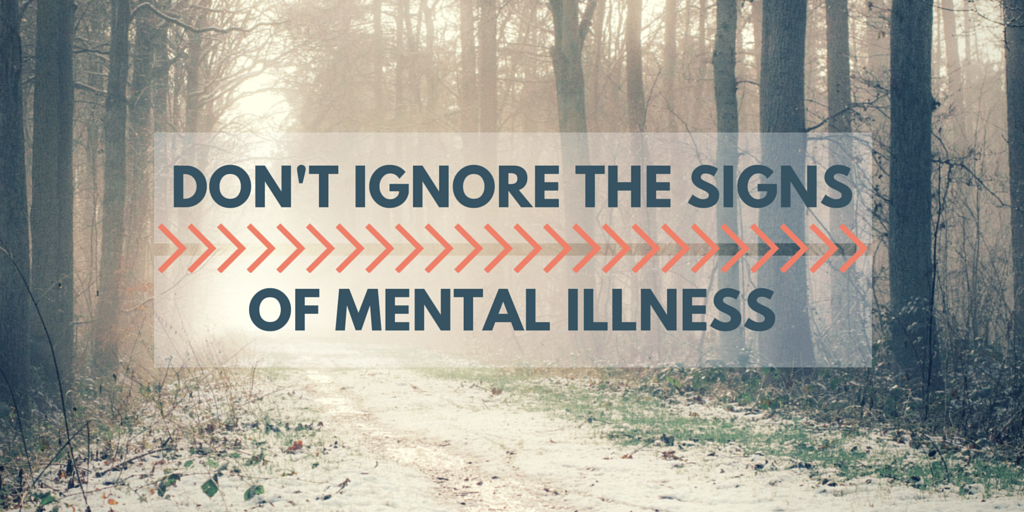 My Dad came to me in a dream recently.  He was sitting on a bench looking down at his hand holding something.   As I watched he looked up at me smiled then opened his hand to show me a shiny penny. He handed me the penny then he got up and walked away…

Dad died several years ago and I realize I still hold some anger toward him.  It would have been easier to deal with if I had been able to talk with him while he was battling cancer but Dad didn’t want to talk about the past ever!  Our past was buried long before he got sick.  He wouldn’t open up his feelings unless they were to share his fake war stories or say something silly.  He behaved in a way that I considered immature and sometimes annoying but he had a way of making everyone laugh. Looking back it seems laughter covered up the pain we often felt inside. I loved him and hated him and I don’t think God wanted me to harbor that hate any longer. I have to forgive him and move past this as it would not leave me alone. There was something so real in that dream and a lesson for me to learn.

I spent a few days reviewing life growing up with Dad. I remember him as a sad and lonely man. But most everyone loved his nature because they always saw a happy man.   He liked to make people laugh by making jokes or just do something to get a reaction.  My siblings and I had a blast being with Dad because he was like a child himself.   It was as if he had to stay happy all the time so we always had fun things going on around us.  Mom wasn’t always a part of those memories though. Our early childhood years had some good memories especially on holidays and vacations.  Most of the time our parents didn’t get along and often police or ambulances were seen at the house.  Chaos was normal for us.  We were known as the dysfunctional family in the neighborhood.

By  the age of 13 my family life took a turn for worse.  Our fun times came to an end.  I recall one night finding Dad sitting alone in the dark.  I asked if he was okay then he broke down and cried in my arms.  He said, “Your mother doesn’t love me anymore and I don’t know what to do!” It was true.  Mom wanted to divorce him.  She had shared that plan with me yet I didn’t know how to react to it then.  I was entering the most exciting years of my life and I had to cope with my parent’s decisions and look after my siblings. It was so difficult for me to process yet I wanted to be strong for my brother and sister and hope they would be able to put this behind them.  We remained very close through it all.

Over the course of a few months Dad’s behavior worsened.  He would sit alone in the dark or lock himself in his room and barely spoke a word to anyone.  I really didn’t know what to do and talking to Mom wasn’t the answer because she just wanted him to leave.  It became very clear that our mother did not want our father anymore. We often blamed Mom for the way she treated Dad but there were also times he was just as bad to her. We saw and heard things that children shouldn’t be witness to and again not able to tell anyone about it. What had a major effect on me was that Dad was miserable and he wanted others to feel the same way.  He made poor decisions for me at that time.  Those decisions influenced my life in so many ways that as I grew older I began to blame him for the way my life spun out of control.  I spent more time hating him than trying to find ways to help him or myself.

When he attempted suicide by drug overdose I realized something more serious was going on.  He planned it so we would be there to see him suffer.  That angered me a lot because Dad was supposed to be around to take care of us.  We had no idea he needed to be taken care of. He was admitted to a Mental Institution for a few weeks.  We didn’t talk about what happened to anyone.  We were told Dad was” crazy” and that was all we knew. Mental Illness was never something we talked about growing up. While he was in the hospital I believe Mom made the divorce final and we found ourselves relocating to her new life which pushed Dad further away.  We didn’t know what to think or who to turn to for guidance.  We all went in different directions. I was going through my teenage years and wanted to stay as far from my parents as possible. I didn’t talk to anyone. Dad was never the same and Mom was busy making a new life for herself.  She met another man and we moved in with him.  I believe Mom had suffered so many years that she wanted to have some happiness in her life and it didn’t matter what her children thought anymore.  She kind of let us go off on our own.

Dad met another woman.  He started a new life for himself and tried to get us all to blend together as one family but that didn’t turn out the way he had hoped.  I was trying to move on but couldn’t quite deal with the pain I felt inside and battled my own demons. We began to see Dad happy again and that was good.  Still, we didn’t talk much about what happened to him.  It was such a confusing time in our lives and had such a major impact on how we continued to live…

we were often told what to think and not allowed to share what we thought!

A few days after this dream I vividly remembered a day when Dad took me for a ride.  Neither of us said much but enjoyed the music playing on the radio.  Dad turned down the radio handed me a shiny penny and said, “I give you a penny for your thoughts!”  Laughing, I said, “What do you mean?”  He looked at me and said, ” I do care for you and the only way we are going to get through life is to share our thoughts and the penny is to get you to smile!” I remember smiling and it broke the silence between us.  It was Dad’s way of reaching out but I held up the wall for many years after that.  All I know is that my father was mentally ill.  No one could talk about it then.  We put a band-aid on it and moved on the best way we knew how.  It was a painful journey for our family experiencing our own mental disabilities, addictions, and trying to bury it all hoping it never came up again.  We lived with shame, a lot of disappointments and anger but through it all I think it was to get to where we are today.

I am not sure, but I do know if someone you care about it going through difficulty in their lives you need to be there for them or find someone who can help.  Even talking about it can be helpful but don’t bury those negative feelings and think they will go away. With all the knowledge and technology today there are so many people that are willing to help or just listen.  Don’t ignore the signs of Mental Illness!  If it doesn’t feel right then you know something is wrong, find a way to get help for yourself or the person that is suffering.  No matter what it is God has someone here that can help you.

I wrote this story in my journal on Christmas Day thinking of my Dad when he used to dress up like Santa and make it all magical for us.  I truly believed in Santa Claus because my Dad made it happen.  It made us smile and he loved to see that in his kids. All he wanted was for us to be happy the best way he knew how to show it…

I do see that now. I can move past the anger and forgive him because I don’t think he meant to hurt any of us.  If anything, he hurt himself by not getting the help he needed years ago.

My wish is by opening up the doors from our past we shed light on the difficult subjects we couldn’t talk about when I was growing up.  If we make our children aware of what we suffered through, it should surface in their lives so they have a better understanding and can work things out.  It is not to make our family look bad or blame anyone because we all leave our little marks on this earth.  It’s our heritage, we can’t change that but we can learn from it.

After days of working through my past and this recent dream I finally realized that  something so simple as a happy memory can change one’s heart. I can look back and see the the good things and finally be grateful for having a Dad and be thankful for what he taught me about life.