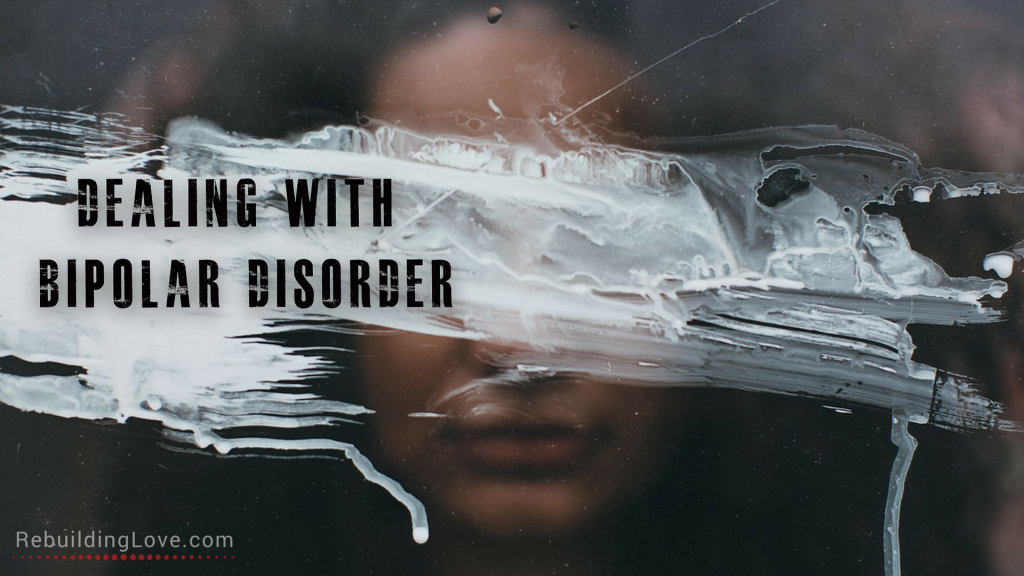 My name is Charmaine. I remember being such a good kid, basically any parent’s dream. Then…I got older.

I realize now that I was dealing with bipolar disorder at a very young age, but my parents just thought I turned into an overly moody teenage girl. My home life just felt like torture, but I didn’t understand why. And having parents that told me to grow up and get over it really didn’t help. So when I finally became an “adult”, I didn’t handle it well. I got married way too young, became an alcoholic, and just hated the whole world.

A year ago I finally hit my breaking point when I was working at a student loan call center. The calls on my shifts ranged from being verbally abused by frustrated students and parents, to having to console grieving parents whose children decided to take their own lives just so their parents wouldn’t have to pay back their 6 figure debt. The roles of punching bag to grief counselor wore me down mentally, on top of me trying to keep my own depression and anxiety in check.

On March 14, 2015…I just couldn’t take it anymore. I had a job that I couldn’t handle mentally, but it was “the job of a lifetime” so I thought it would be incredibly stupid for me to quit. I also was dealing with a failed marriage, I studying for a degree that I couldn’t care less about…and every day I just felt like I had failed as a person in general. I was a dreamer, and each day life drifted away further and further from the dreams I had planned. I made my mind up that I wanted to die. I remember going from planning every detail to killing myself, to something telling me I needed to talk to someone before I did something that I couldn’t take back. I was living with my parents at the time, and I just broke down in front of my dad. He let me cry for a solid hour, then took me to the psych ward at the hospital. I was kept overnight for observation, then promptly placed in a day therapy program that lasted for about a month and a half. I was eventually diagnosed with bipolar disorder.

I’m not going to say everything has been rainbows and unicorns for the last year…but I am happier now. I feel like I can actually live life instead of dreading it or wanting to shut myself off completely. I don’t know if anyone here is struggling with any mental illnesses, but I can promise that at some point it gets better. Whatever you’re going through, it won’t last forever. Times will be unbelievably hard and even seem hopeless, but that doesn’t mean it’s the end. Go talk to someone the second you feel like there’s no point in being alive. You’re not alone, and you’re definitely not crazy. Thanks for letting me share.